1.8 million service members have received the Purple Heart, a medal awarded to members of the U.S. Armed Forces who are wounded or killed in action. To honor their service and sacrifice on National Purple Heart Day, Team RWB and Halfaker and Associates, LLC (Halfaker) encourage Eagle Nation to walk, run, ruck, or cycle 1.8 miles for three consecutive days while remembering the sacrifice of those who have been awarded the medal August 7-9.

There are many members of Eagle Nation who have received the Purple Heart. Read some of their stories below, and be sure to remember them not only on National Purple Heart Day, but every day.

Active duty Sergeant First Class John Reyes is a Team RWB volunteer and the recipient of the Purple Heart for wounds sustained in Fallujah, Iraq on November 9, 2004. Just 30 days into an 11-month deployment, a mortar landed about 1-2 meters away from Reyes while he was on a mission to secure an intersection. Despite his injuries, Reyes assisted other injured Soldiers and after applying a tourniquet to his own leg, manned a machine gun on his way back to base for aid. He also received the Army Commendation Medal with Valor.

“The Purple Heart can give those who have been wounded that feeling that they are not forgotten. It can give them reassurance that having an injury does not mean you’re different than the others.” 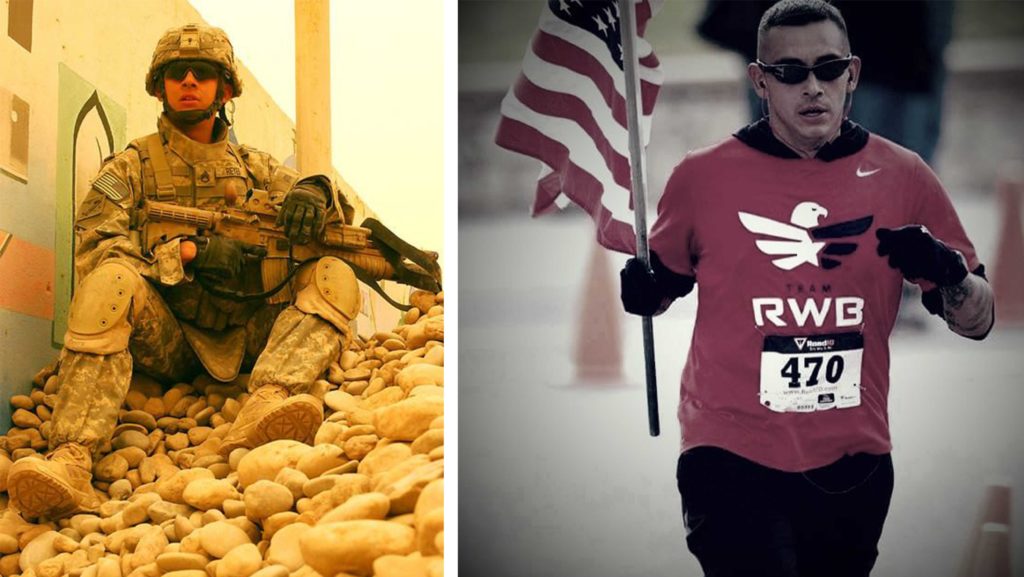 Dawn Halfaker is the founder and Chief Executive officer of Halfaker and Associates, an award-winning professional services and technology solutions firm founded in 2006. She served as a military police officer in the U.S. Army and was injured on June 19, 2004 when her platoon was ambushed on a patrol mission near Baghdad, Iraq. After being medically retired from the service, Dawn established her company and made a commitment to support others. Dawn advocates for veterans and wounded warriors by serving on boards of veteran-focused nonprofits and as a Team RWB Eagle. Learn more about Dawn and her story in the upcoming episode of the Eagle Nation podcast on August 10.

“Halfaker is deeply honored to partner with Team RWB in sponsorship of the Purple Heart Challenge. We are extremely excited for this opportunity to help promote health and resilience in the Veteran community, which is particularly important during these unprecedented times in our country.”

On September 14, 2004, Army veteran Scott Thorn was shot in Mosul Iraq during an incident that wounded six of the seven Soldiers in his squad. A portion of Scott’s skull was removed during surgery after the event, and his recovery was a 10-year long journey relearning how to walk and talk again. In 2012, Thorn joined Team RWB. Though he couldn’t run at the time, he enjoyed hiking with his new teammates and they volunteered to assist him with home repairs.

“I don’t remember how I started, but it was awesome. I had a hard time running, but then was able to do hiking with Team RWB. Then I was able to have them come over and help me with the house.” 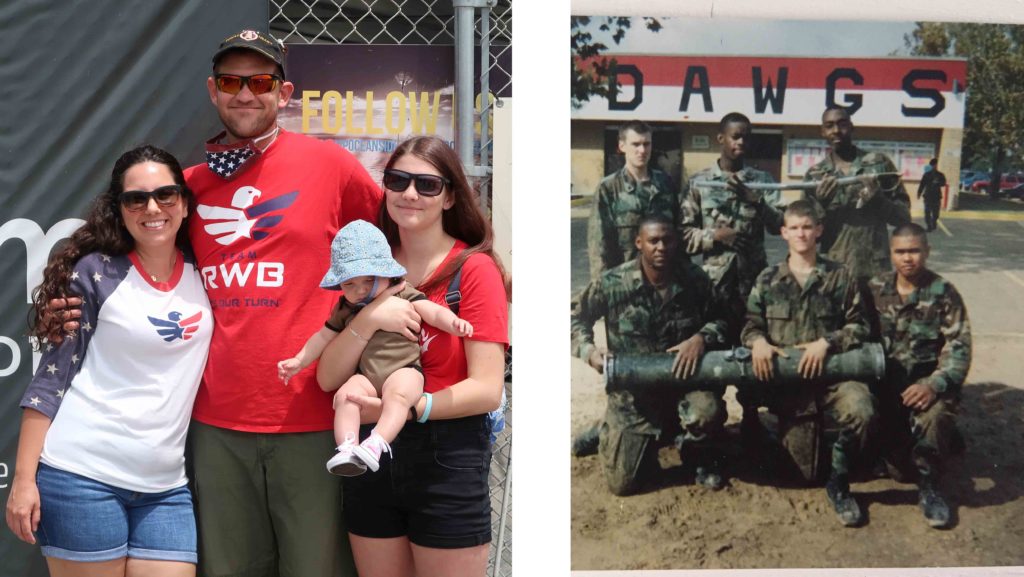 Michael McClure is a Lieutenant Colonel in the U.S. Army with 26 years on active duty. Michael was awarded the Purple Heart after being injured on January 9, 2007, when his convoy was hit by an IED (improvised explosive device) while responding to a call that a checkpoint was under attack in Baghdad, Iraq. After recovering from his injuries, Michael found that physical activity offered significant value to his life. Today, as a Team RWB El Paso chapter member, Michael enjoys being motivated by others and taking on both physical and virtual challenges with Eagle Nation.

“The Purple Heart, while (rightfully) recognized as an honor to receive one is a medal that most recipients would prefer to not have received. That said, I feel like a lot of fellow recipients who I have talked with are more than willing to share their stories. It’s important for civilians to feel comfortable asking a service member or veteran to share their Purple Heart story when they find out someone has received one.” The anniversary of September 11 holds a notable significance in the lives of our nation’s veterans. For many Team RWB members, that day defined their … 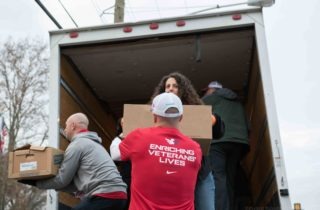 It’s August. It’s hot. We’ve all been stuck inside. Tackle the stress brought on by the pandemic, PCS (permanent change of station) season, and other … 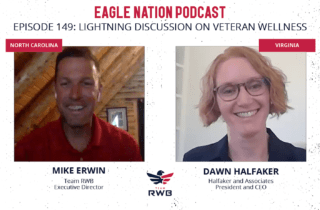 The anniversary of September 11 holds a notable significance in the lives of our nation’s veterans. For many Team RWB members, that day defined their …

It’s August. It’s hot. We’ve all been stuck inside. Tackle the stress brought on by the pandemic, PCS (permanent change of station) season, and other …